Crime Stoppers originated in Albuquerque, New Mexico, in 1976 after a brutal murder. It has grown to include more than 1200 programs in 24 countries. Over 1.25 million cases have been solved worldwide. Crime Stoppers makes residents an important part in catching criminals through anonymous tips to law enforcement.

Though each Crime Stopper organization is autonomous, each is a partnership between the community, the media and law enforcement.

Rewards are based on a case by case basis. The higher the reward, however, the more serious the crime. All leads have to be verified, so the process isn’t instantaneous.

In Stark County, text messages and emails will be received, and the location and the type of information will be relayed to the appropriate department and tracked. Remember these are for tips coming in, not an active crime—911 handles those. 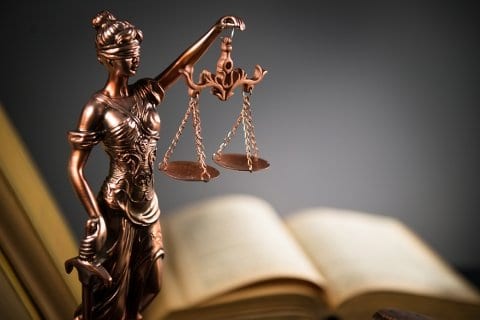 We’ll Be Happy to Answer Right Away.